Success in E-commerce: The distribution Strategies

Ecommerce business has become highly competitive. Apart from marketing and unique value proposition, efficient fulfilment & distribution has become a key successes factor for every ecommerce business. The challenges presented by the digital economy are unique and go beyond just warehouse distribution systems. There is not only seasonality of the products but also wide variety of products, orders and customers that need to be accounted for. To meet these challenges advanced methods such as Wave management, packing optimization and optimal picking of products is important. Here are a few key methods which can help companies much higher efficiencies in their distribution operations.

These are some of the most common and quickly implementable solutions to achieve better efficiencies. However these are by no means the only ones.  Organizations should experiment where possible, between different options to find the most efficient methods and options for them. Organizations should also continue to evaluate their chosen methods on regular basis. New tools and techniques come up regularly which can help organization in improving their distribution operations. 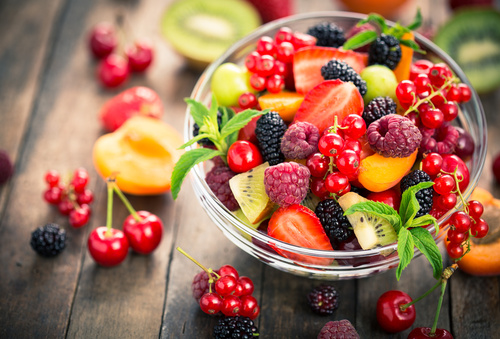 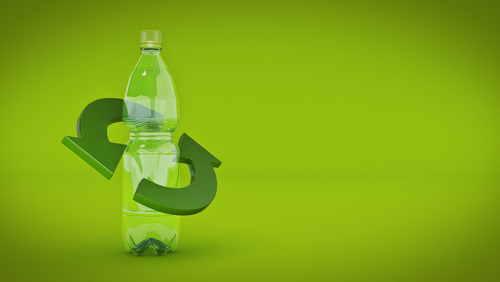 Recycling Plastic: An environmental friendly way to use plastic

Plastic is one of the most common and most popular packaging materials out there today. It is used in almost every industry right from packaging Machines (using plastic pallets and plastic beans) to packaging food (in forms of cups, trays and films). It is used in making bags, boxes, films, trays and many other such items for consumer and businesses alike. Plastic is literally spread to every business. However, at the same time, plastic’s popularity has made it a part of the huge environmental problem that plastic has come to represent.

Plastic is a non-degradable material which goes to landfills after it is used and it takes many years before it decomposes. Because of this reason, it has become one of the major sources of pollution in land and water bodies.  While the research is on, currently there is no practical alternative to plastic. It seems that the use of plastic will continue to grow. Hence it is important that plastic is recycled to reduce the impact of plastic waste on environment. The recycling of plastic is already on its way to become a viable and established business model.

The process of converting waste and scrap plastic into something useful (usually pellets) is called as ‘plastic recycling’. It involves multiple steps right from the collection (usually the toughest part) to the melting and moulding (into new desired form). Here is the step by step process of recycling plastic.

Sorting is a tricky and labour intensive business. Moreover, it is difficult to predict the amount of recyclable plastic that can be separated from the total plastic collected.

Plastic recycling depends a lot on users of plastic who are environmentally conscious. The first and important step of separating the plastic from other waste, collecting it and sending it to recyclers is the most difficult step to achieve socially. However, with rising consciousness about environment sustainability and increasing cost of crude oil, which is the source of virgin plastic, the business of recycling plastic has become commercially viable. It is set to only grow in future as oil gets more expensive and plastic keeps on finding new applications. 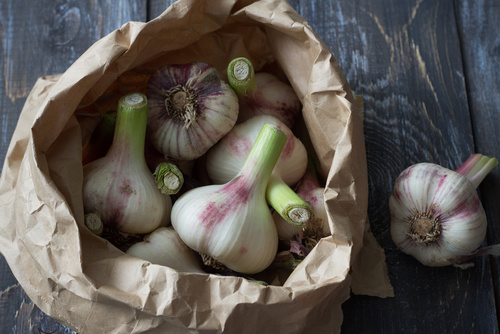 Paper packaging has been around for very long time. From simple brown bag and cardboard box cartons to much sophisticated waterproof paperboard boxes for Chinese takeaway, paper packaging has come a long away. As eco friendly packaging has started gaining momentum, paper has come back in limelight due to its bio degradability. However that is not the only factor driving the increase in consumption of paper based packaging. Social changes and technical advancements are equally playing their role in determining the direction of the paper packaging industry. Let’s take a look at some of the key trends emerging in paperboard industry.

Overall, the Paper packaging industry is set to grow. Be it the environmental concerns or consumption patterns or ease of production, paper is meeting expectation on every front. With the new methods to restrict the transfer of odour and aroma and anti microbial coating, it may well be on its way to replace plastic containers.